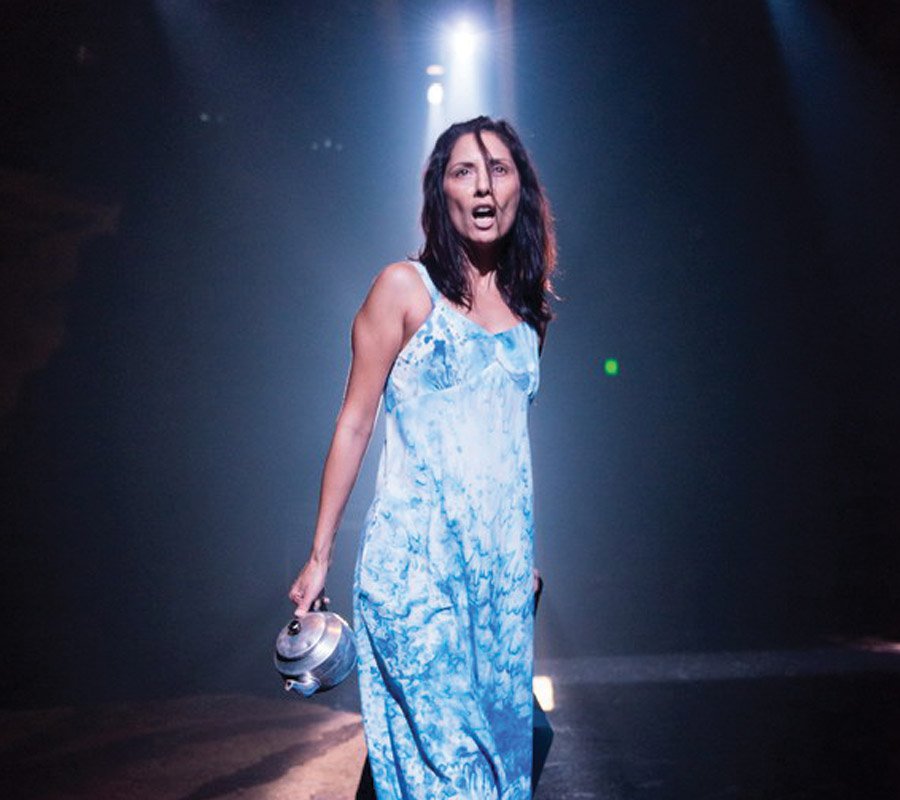 a little bit about me

Devi Telfer is a Kaurna Narrungga woman from the Adelaide Plains/Yorke Peninsula region of South Australia, with heritage also from Burma and England.

You may know Devi previously as Waiata Telfer.

Devi is a bold creative spirit, She has worked across a diversity of mediums and is now choosing to explore her rich cultural identity primarily through her writing.

Devi has a dynamic body of work spanning more than two decades. Her works have included music, theatre, dance, film and festival events. She may have been born in the red dirt of Kalgoorlie, but her work has taken her across Australia and around the world.

Devi is known for her raw voice, uncompromising cultural integrity and brave spirit.

Devi’s journey started in dance in the 1990’s, but expanded in subsequent decades to include eMCeeing, songwriting, film-making and festival events.

In 2002 Devi was Awarded the South Australian NAIDOC Artist of the Year for her work as Associate Director in the Adelaide Festival of Arts, under the direction of international theatre director Peter Sellars.

Devi is passionate about creating work that speaks about the First Nations Australian experience and was honoured to receive this accolade as a young Aboriginal creative.

She was subsequently invited as Guest Presenter to the London International Festival of Theatre, and to France to workshop with renowned arts-pyrotechnic company Groupe F. Working as a professional performer, Devi toured “Sandsong” with Insite Arts to Japan and workshopped Divercity with dubaikungkamiyalk dance company in Melbourne.

Bringing all of her diverse experience together in the landmark one-woman show ‘SONG, the story of a girl and a bird and teapot’, Devi wrote, performed and produced this show with acclaimed theatre Director Sue Rider. The show premiered at the Brisbane Powerhouse Arts Centre, then the Spirit Festival at the Adelaide Fringe 2015.

Devi’s diverse professional experience is always underpinned by her love and passion for the Arts and First Nations Culture. She is now sinking deeper into writing and a revised version of her play SONG was recently published in the Chicago Quarterly Review 2020.

Devi is now focused on screenwriting with the support of local and international partners.

"My diverse professional experience is always underpinned by my love and passion for the Arts and First Nations Culture." 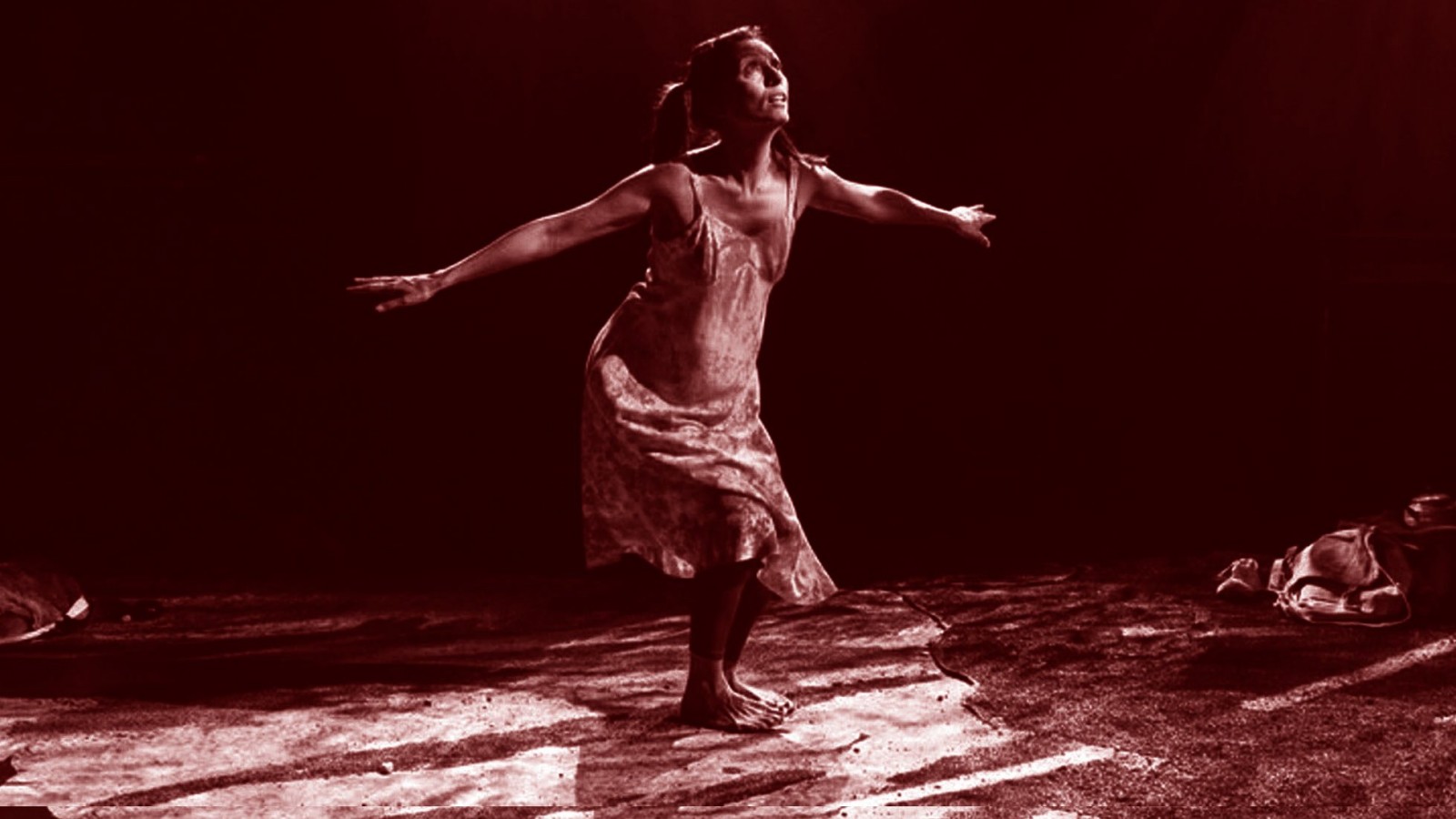 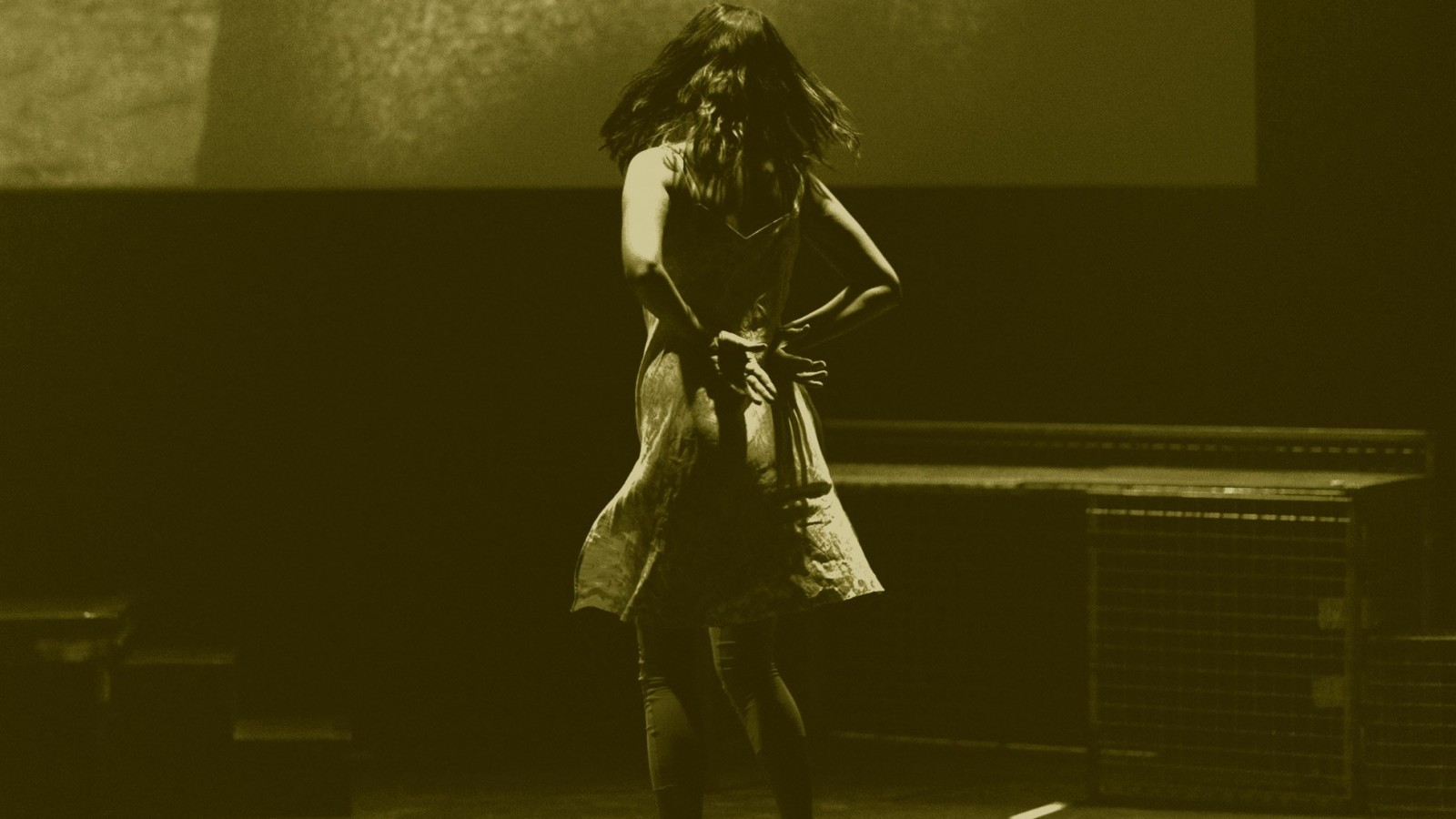 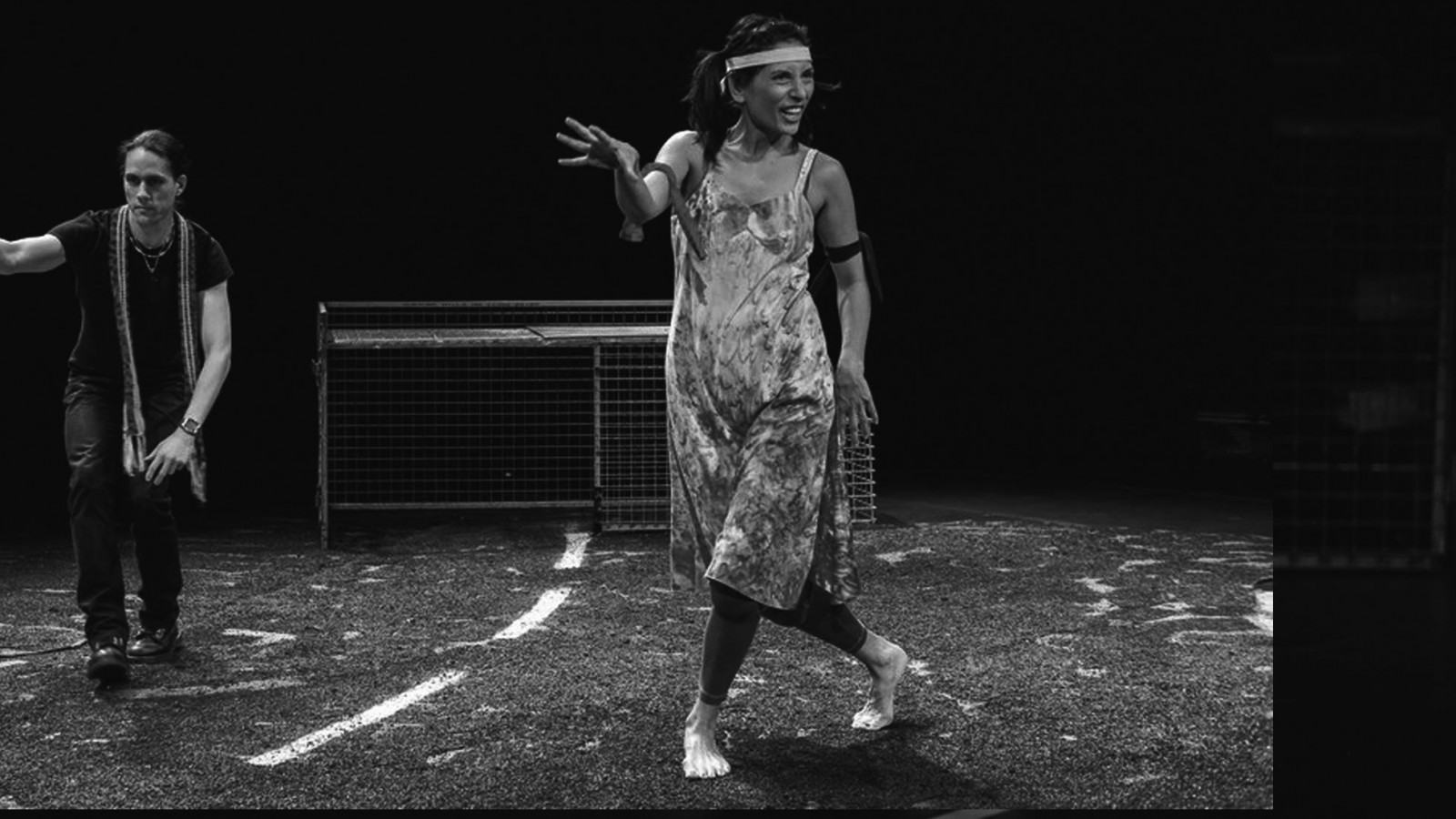 Devi’s introduction into the Arts began as an actor in Adelaide as a teenager. She then developed a love for dance, and went on to be selected for the highly-respected NAISDA college in Sydney.

When injury took her off the dance floor, Devi worked at SBS TV and was selected into a mentorship program with Metro TV in Sydney, where she devised and performed in a short film ‘Speak of Spirit’.

During her time in Sydney she also performed in a range of Hip Hopera projects with Death Defying Theatre and later recorded these tracks with Koori Radio.

During her time at the Adelaide Festival, Devi developed the first international Hip hop symposium concert program within Australia called cross connections that focused on bringing

First Nations hip hop artists together to talk about the intersection of music, art, culture, race and politics.

Another highlight of her work in the festival was co-creating the opening ceremony Kaurna Palti Meyunna that invited First Nations from the four corners of the globe to participate in a ground breaking 7 day ceremony to conduct an official Welcome to Country led by the Kaurna Nation.

Her love of performance, theatre and storytelling led Devi to study Film and Writing in Sydney. Later she wrote her one-woman show ‘SONG, the story of a girl, a bird and a teapot’ that premiered at the Brisbane Powerhouse and Spirit Festival at the Adelaide Fringe. 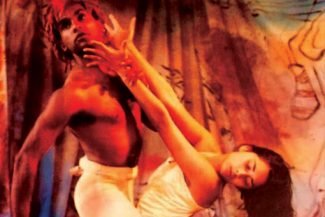 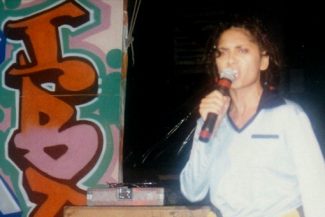 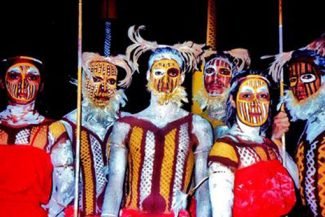 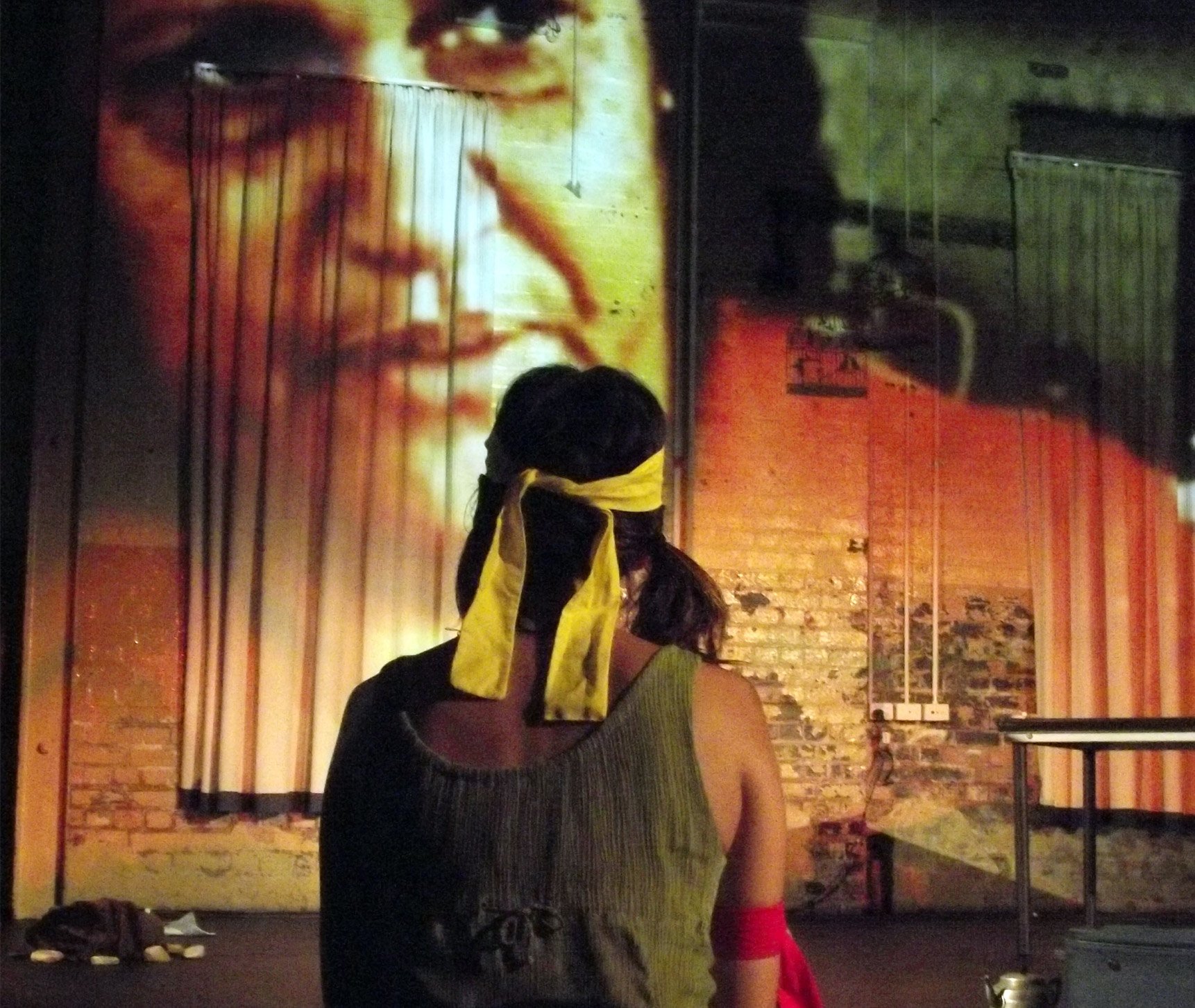 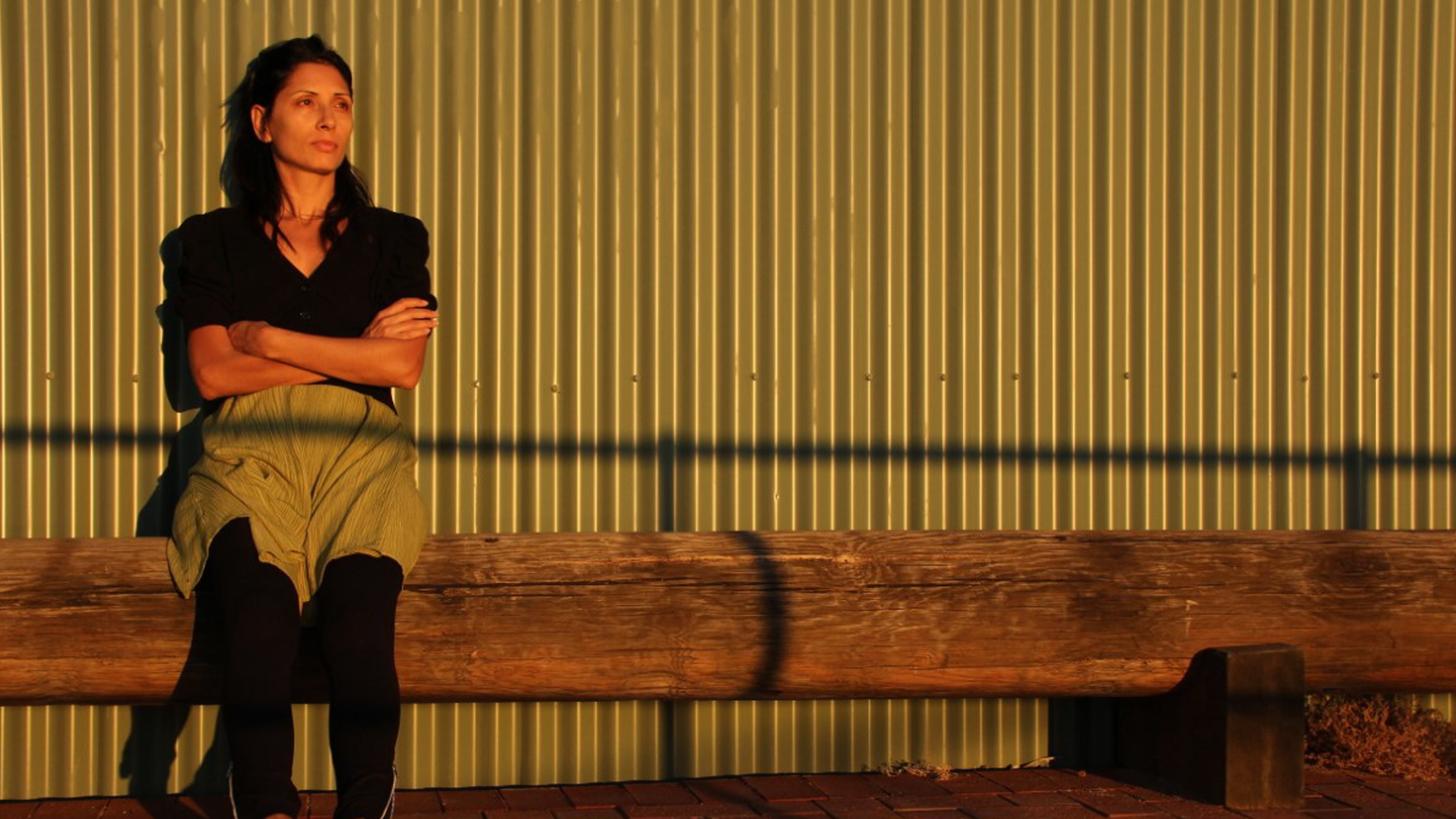 “SONG the story of a girl, a bird and a teapot” is a one woman show written and performed by Devi Telfer (formerly known as Waiata) and produced in partnership with acclaimed theatre Director/Dramaturg Sue Rider.

It follows the journey of a First Nations girl who challenges the notion of tradition and community to form her own sense of identity and belonging.

Inspired by the social and political issues Devi experienced growing up in the 1970’s, as well as the strong women surrounding her, SONG is a witty and moving piece of original theatre. The work has deep autobiographical undertones and an enduring legacy of hope.

SONG was developed with the support of the Brisbane Powerhouse Arts Centre, and premiered in 2015 in Brisbane, then in the Spirit Festival at the Adelaide Fringe.

“Tough and vulnerable, funny and forlorn, Song travels with her trusted teapot and its reminder of traditions and rituals. She is drawn by the calling of a bird that she cannot see but whose song she can instinctively hear.” 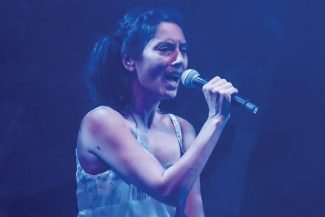 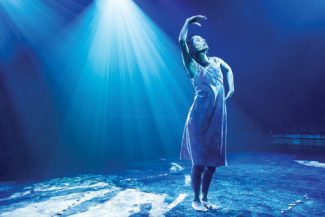 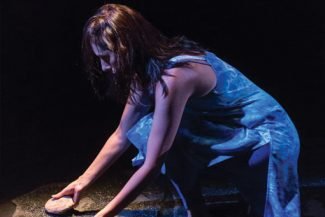 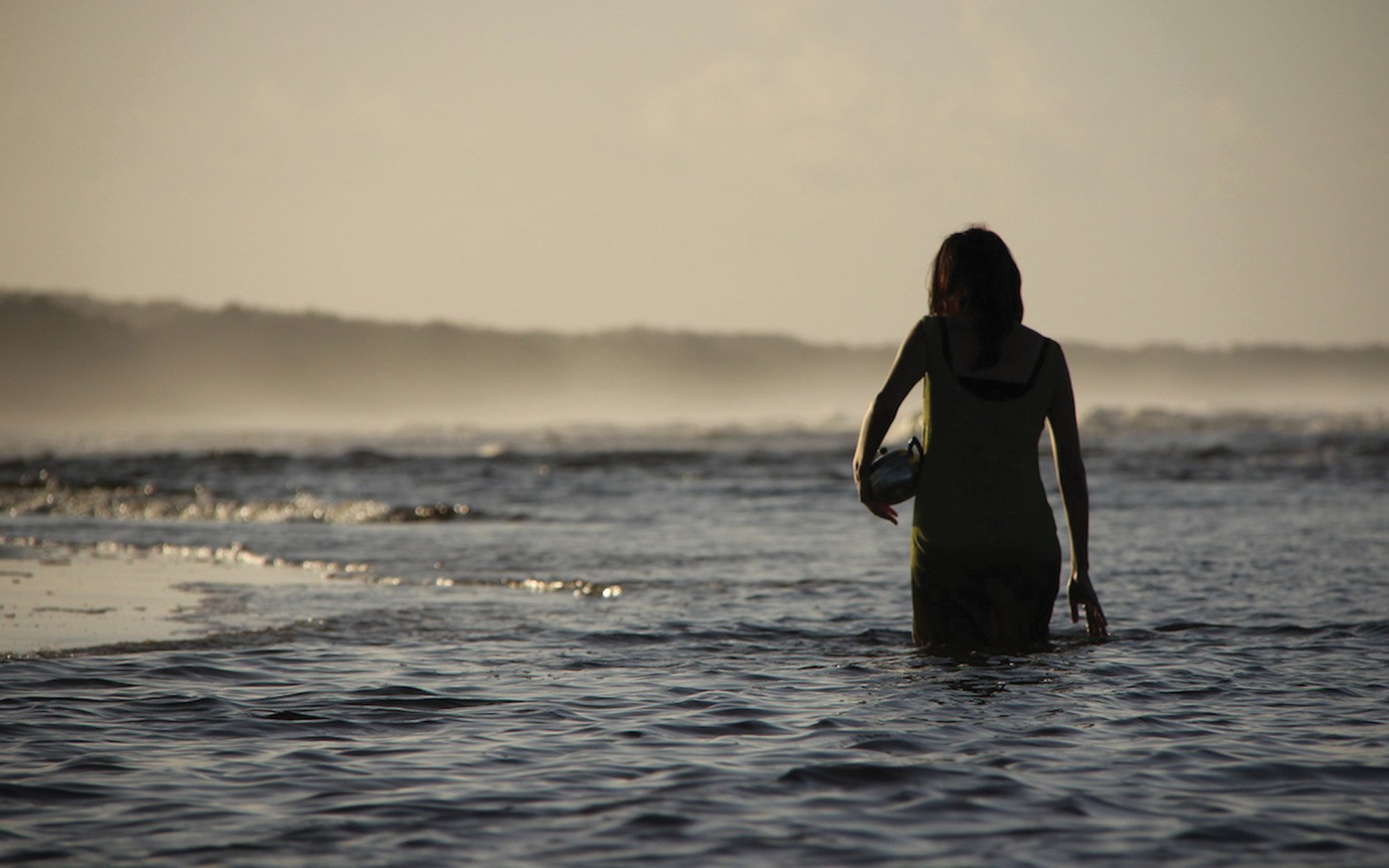 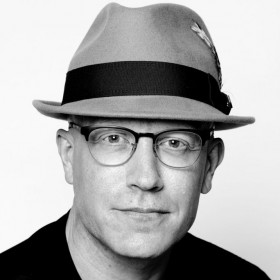 I had the pleasure of seeing the debut production of Song at the Brisbane Powerhouse and was immediately struck by the honesty of the performance and the material, and the more importantly the unusual structure of the work. What followed was a journey into the complex life of Waiata that left me hanging on for more, but having taught me a great deal about identity and aboriginality. 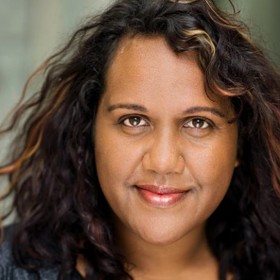 The performance was effortless and poetic. The characters and their transformations were amazing, three generations of women beautifully portrayed. Waiata’s performance is one of strength and beauty. She takes you on a journey and makes sure to hold your hand throughout. She’ll let go for a minute but you’ll know when you’re safe once again. The show, the way its written and delivered remind me of the great Indigenous plays that have graced our stage. 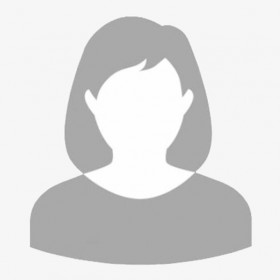 Waiata Telfer’s gentle, mesmerising coming-of-age play Song, is not a play about reconciliation, although God knows we need more of those, but about integration and acceptance, about being to recognise all the strands of who we are without having to discard any of them. What makes it stand apart from many one-person shows of this kind is the gentleness and inclusiveness of Song’s journey, with no aggression, hostility or self pity. A truly stand-out production. 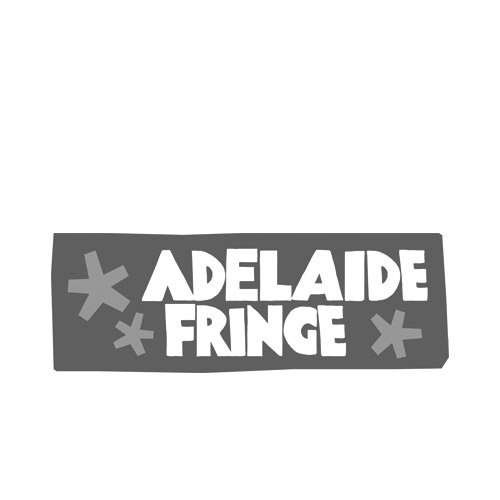 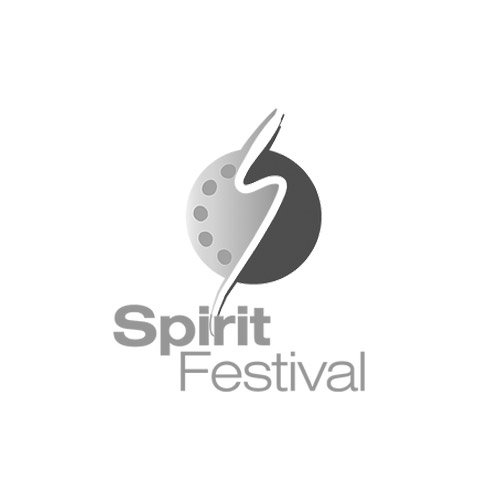 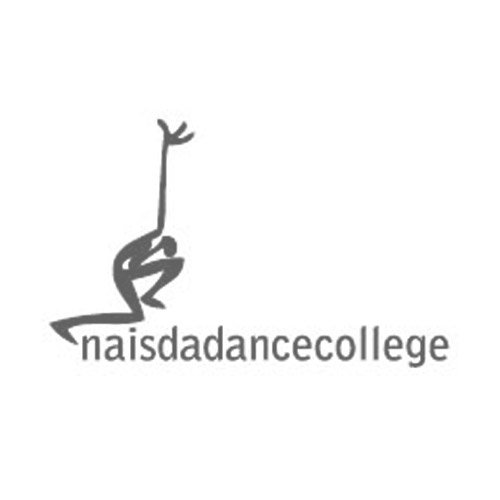 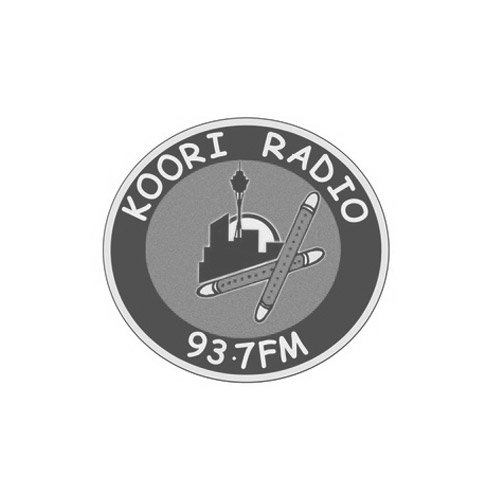 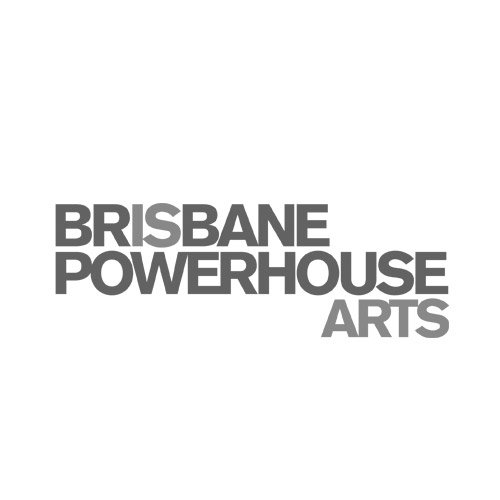 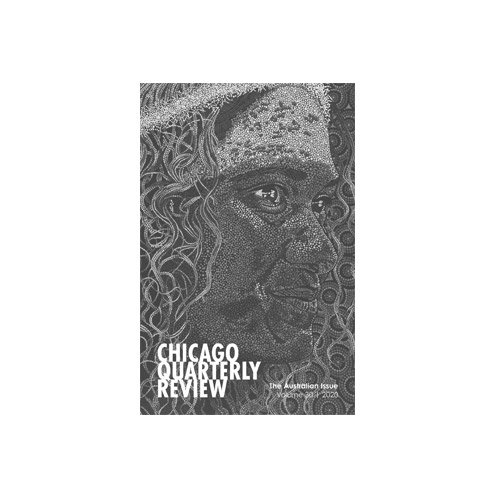 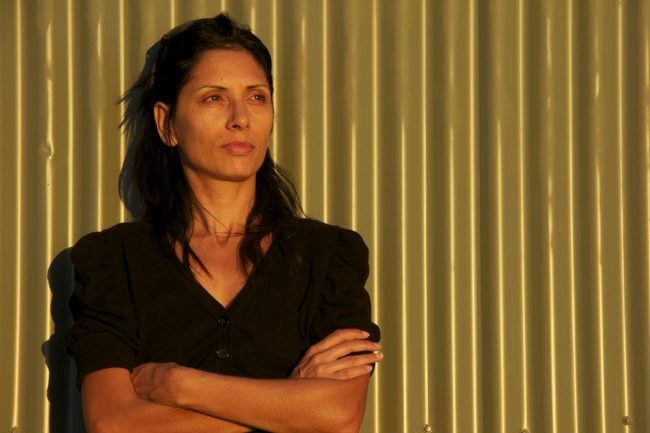